Remodeling Design Ideas from the CNY Parade of Homes

If you visited this year’s Parade of Homes at Riverwalk in Brewerton, you saw some of the latest design ideas for Central New York homes. We encourage people who are planning a home remodeling project to visit the “Parade” to see products installed and gather ideas for their own projects.

Based on what the eight builders featured, here are some design ideas worth considering for your next remodeling project: 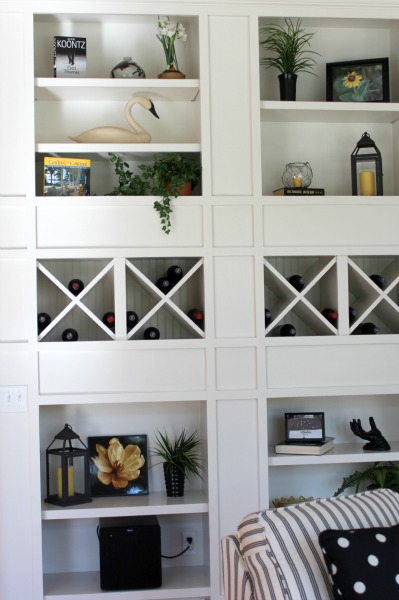 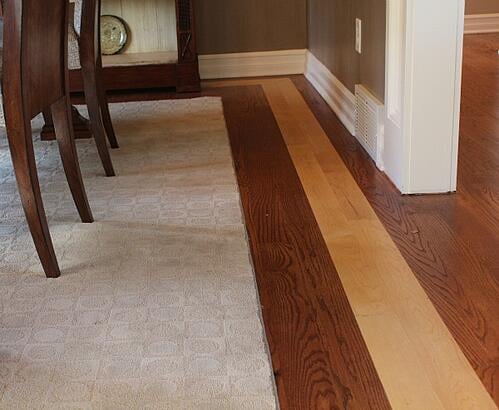 Many Creative Uses of Cambria 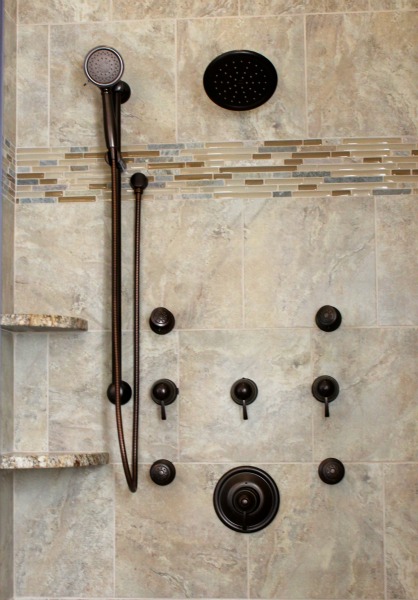 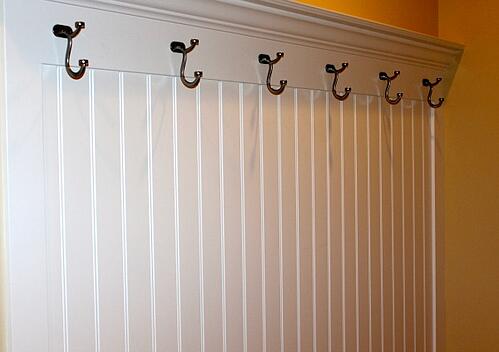 What design ideas and products did you like most at this year’s Parade of Homes?